Sometime around March this year I noticed a whole block in a downtown neighbourhood had been blocked off for filming. Whilst watching episode six of Preacher, which has filmed predominately at Albuquerque Studios, I spotted the location. Always the internet sleuth, I mapped some frame grabs next to street view. It is indeed 11th and Fruit in the pretty, downtown residential area, one of my favourite places for a stroll. 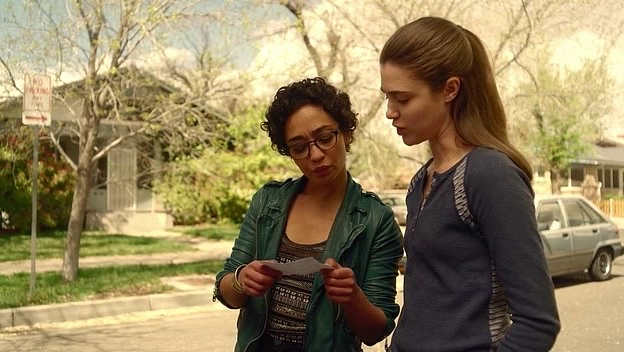 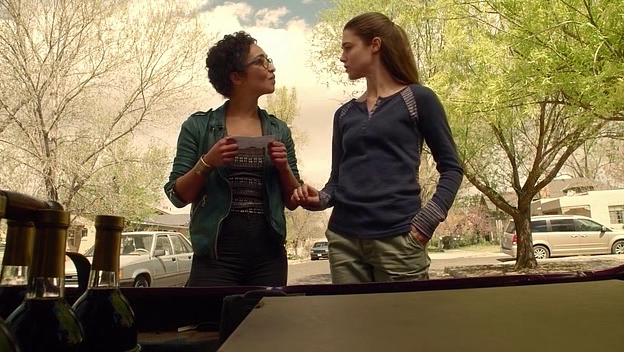 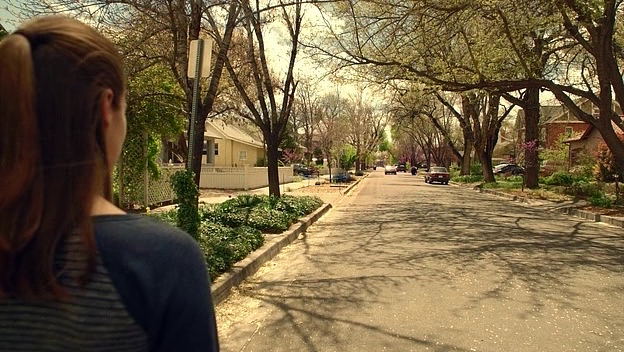