I’ve loved Prince since I was thirteen. He was my first obsession. I collected his entire back catalogue, which back then was an impressive eleven albums. I purchased these slowly but deliberately with my pocket money from my local Woolworth‘s store, on cassette tape. My older brother, always a mainstream guy, was abhorred by the high heels and outlandish sexuality of Prince. 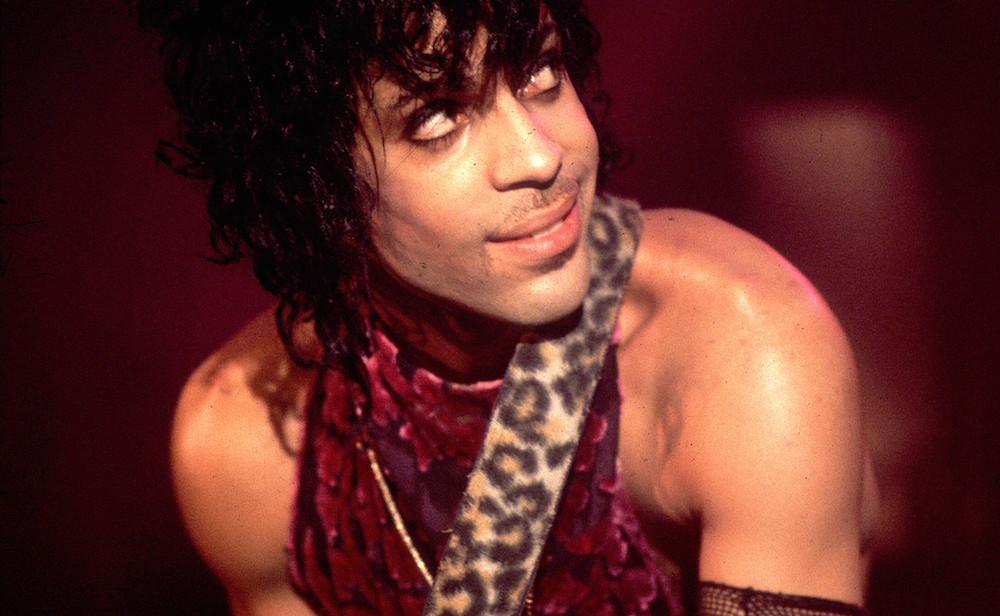 “I bet you don’t like his music when you’re twenty” he once asserted cynically.

Seven years later, at twenty, I made a point of reminding him, and stating “Yes, I do still like Prince“. Disappointingly, he didn’t remember the bet.