Immediate winner! It’s a re-telling of the DC Comics world of Gotham, beginning with the murder of young Bruce Wayne’s folks in a rainy back alley.

It’s suitably moody and fantastic as rendered in some of the better Batman films, and is packed full of potential origin stories for the characters we love. I think I spotted a teen Catwoman, a teen Poison Ivy, Penguin and The Riddler.

The protagonist of the story is a young and handsome James Gordon, yet to reach the heights of Commissioner and still a lowly detective, new in town. His potential wife, stuffy Barbara in the comics, is still young and glamorous and is suggested in the pilot to have some unresolved bisexual connections. Go Gotham!

A small thumbs down for this incarnation of Bruce Wayne’s English butler Alfred, who uses words like “Oi”, “mate”, “innit” and “bloody ‘ell” way too much with a poor cockney accent. 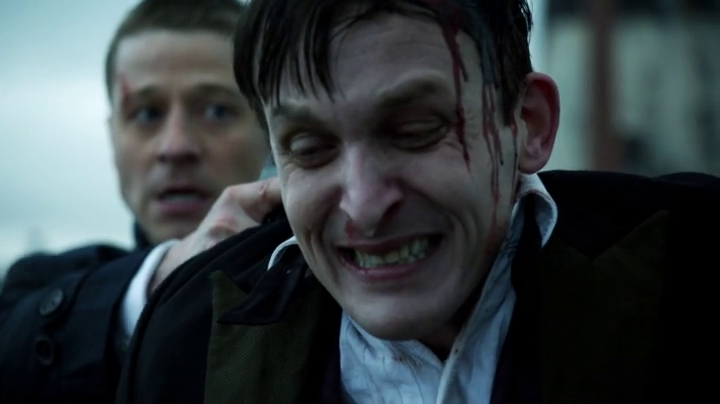 Huge thumbs up to the Penguin pictured above who is marvellously creepy and broken. See the drop of water coming off the end of his pointy beak-like nose? That’s very Gotham, so much attention to detail.

This one has my favourite intro sequence so far.

Quite a long winded pilot. Heroine psychologist Mena Suvari is called in to investigate some teenagers suffering spontaneous seizures. It’s all very “Oh no, it’s happening again” and we get little insight into what promises to be a detailed and personal backstory involving our tight lipped and reserved shrink.

It plays out quite long form without answering too many questions. Just a smidgen the feel of True Detective and as with Louisiana in TD, the location of Austin, Texas too appears to have a character being embedded into the stories. 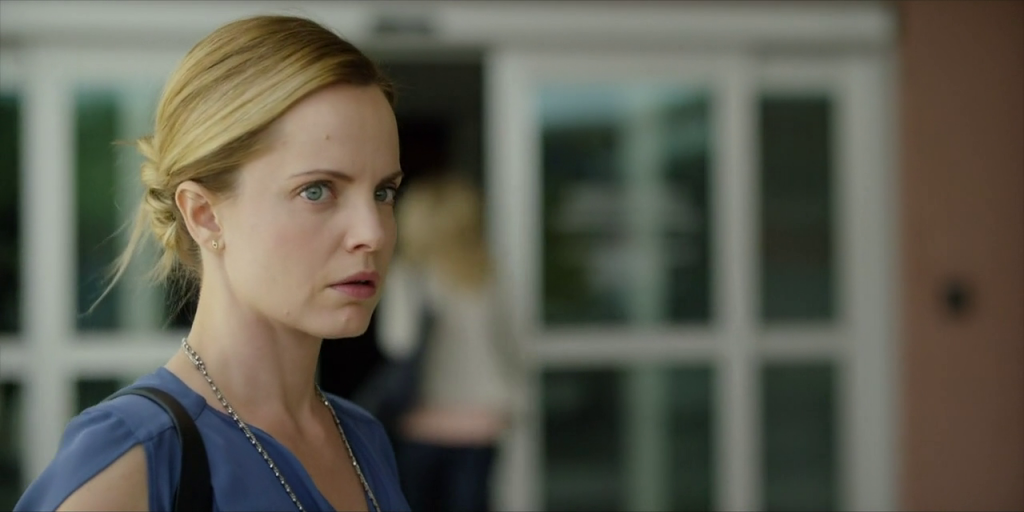 I was slightly disturbed by the early screen time given to “teenagers behaving badly” including quite a lot of gratuitous bump and grind. Mind you, I had no complaints in Game of Thrones or Spartacus, so I suppose that says more about my individual hangups and proclivities.

I liked the early ambiguity. It suggested a complex storyline, could go mystical, could go end-of-the-world virus, could even go serial killer.. what it turns out to be at the end is a rather disappointing explanation that I’ll not spoil for you, but after nearly 50 minutes of investment, it seemed a bit of a cop out.

It’s another Amazon studios outing. Can’t say I’m driven to pursue further episodes but it’s not at all bad.

I don’t know if I’m pre-menstrual but this light weight, Hollywood-friendly drama about a hacker and his crew of brilliant but socially inept buddies had me pretty gripped.

I know it’s actually not very good. The characters are cookie cutter interpretations of lovable geeks, the storyline had the same kind of improbable twists and turns as a Transformer movie, and they wrung out the sentimental goop with a love interest; good hearted, single mom waitress and her verging-on-autistic kiddie. But still, I liked it. It’s Mind Games again, without the refreshing addition of Christian Slater, so I can’t rationalise why I enjoyed it so much. If you watch it, don’t tell anyone I sent you.

Didn’t know if I was getting a Drive spin off or something else, but only moments into the show, I’m seeing UK number plates and an unmissable UK cop car! This distracts me significantly, as I’m currently doing my best to ignore my British heritage and immerse myself in Americana. On top of that the driver in question looks just like the bad guy with an eye patch from Walking Dead, so I’m spending the majority of the car chase intro wondering if it is him, and how I didn’t notice he was a British actor in Walking Dead, and also trying to locate which spot in London the chase was occurring in.

It’s a good car chase.  We do not know why out driver does such a valiant effort of dodging the cops but it’s going to be pivotal. After the mysterious chase where the driver escapes triumphant we’re introduced into his peculiarly tatty British life. He’s a cabby. His small house is inhabited by his rude teenage daughter and uncommunicative wife. Snapshots of his work involve emptying a old fella’s colostomy bag, and cleaning up puke. It’s too real for my tastes, and exactly why I rarely watch Ken Loach or Mike Leigh. It’s well made but not for me. Next.

Here is a strange fish. It feels like one of those dramas that has tried to be real, to have loose, authentic dialog. I think it’s meant to be a comedy-drama, but fails on both counts. The jokes look like they ought to be funny but miss the mark, and the drama is just well, awkward and verging on embarrassing. 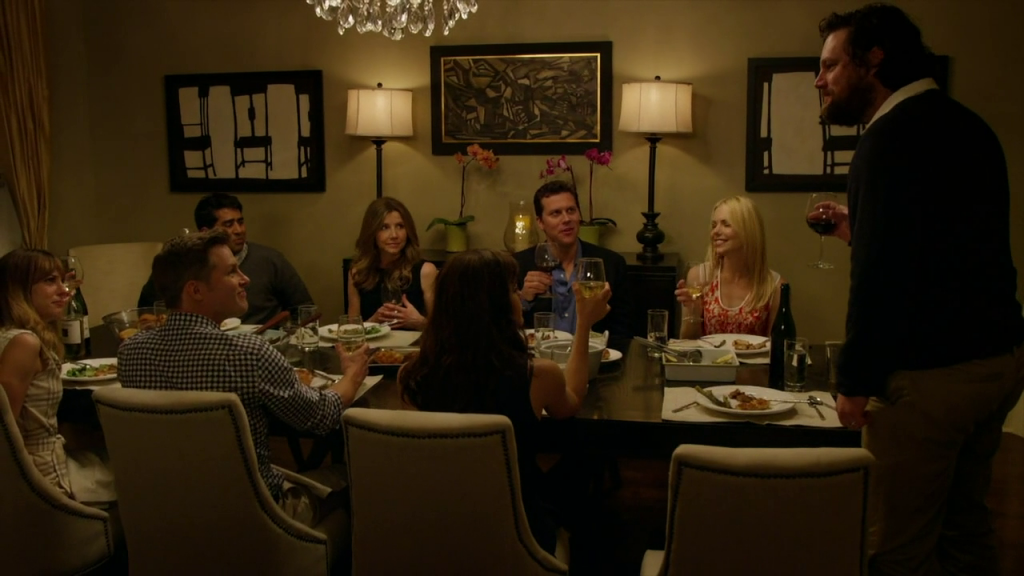 I persisted with it primarily for Sarah Chalke who I always enjoyed in Scrubs, but even she couldn’t save it.

It wants to be Sideways but really isn’t. Watch Sideways instead for a likeable snapshot of broken adults, or even hit up the source of this style, Festen (a dogme 95 film) by Thomas Vinterberg.