I found myself wondering this. Others have also wondered, as I found on Google images. 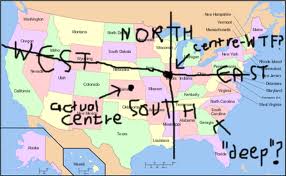 Wikipedia to the rescue.

The term “Deep South” is defined in a variety of ways: